Thought for the Day: Peace 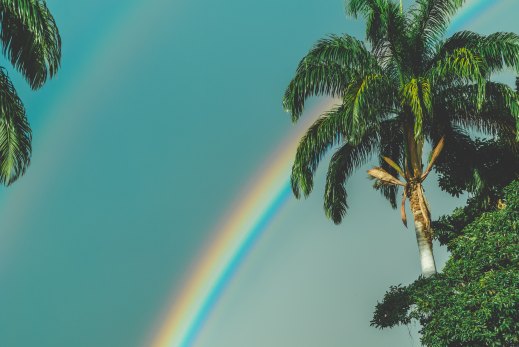 “In modern society, despite sophisticated policing systems with advanced technology, acts of terrorism still take place. Although one side has many sophisticated techniques for keeping track of the other side, that other side is becoming more creative in carrying out their crimes. The only true guardian of peace lies within a sense of concern and responsibility for your own future and an altruistic concern for the well-being of others.”

One response to “Thought for the Day: Peace”