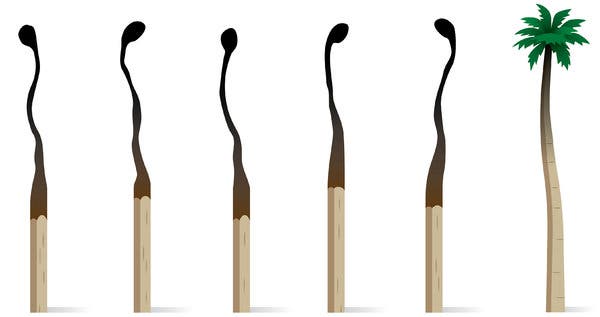 “The State Senate passed a measure last year that would commit California, the world’s fifth-largest economy, to running on 100 percent clean energy by 2045. Now it is up to the Assembly to provide crucial leadership by passing that legislation, S.B. 100. If any place on earth can handle this transition, it’s California, home to some of the planet’s strongest sunshine and many of its finest clean-tech entrepreneurs.

Already, thanks to strong efforts at efficiency and conservation and the falling price of solar power, the average California household spends almost 50 percent less on energy than the average family in, say, Louisiana. But unless the Assembly passes S.B. 100 before the current session ends, much of that momentum will evaporate. After great organizing (including from my colleagues at 350.org chapters across the state), 72 percent of Californians back the bill; it’s now a test of confidence versus cravenness for members of the Assembly.

The governor, Jerry Brown, has been strangely quiet on S.B. 100, which is odd since it should be the no-brainer capstone to his clean-energy endeavors. After the governor’s years of leading efforts to deal with the demand side of the energy equation, activists are now also demanding he show equal attention to the supply side. His administration routinely grants new permits for oil and gas drilling, leading not only to more carbon emissions but also to drill rigs and derricks next to the houses, schools and hospitals of the state’s poorest residents: From rural Kern County to south-central Los Angeles, nearly 70 percent of the people living near wells are minorities. . . “

See the complete article at –

P.S. Thanks, Sue for sending this article to us.