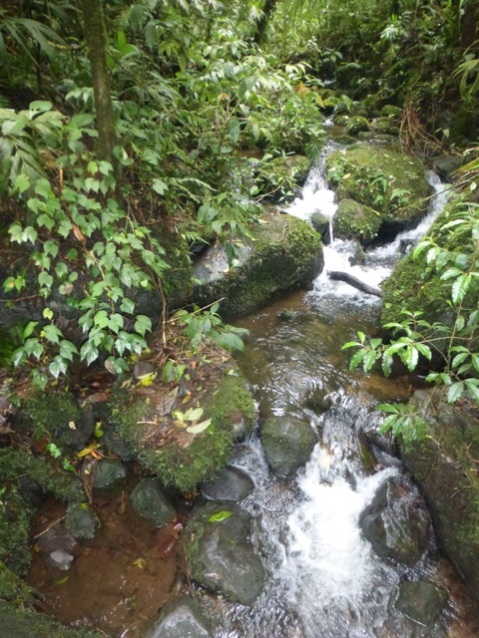 Along a trail in Costa Rica

One of those important parks is the Arenal Volcano National Park,  29,692-acre (12,016-hectors) that includes both the Arenal Volcano and the dormant Chato Volcano.  Beginning near Lake Arenal, the park has hiking trails and observational points.  Of the over 200 volcanic formations in Costa Rica about 112 have shown some type of activity: Arenal is the most active volcano in Central America, while Poás is the second widest volcanic crater in the world, and Irazú is Costa Rica’s tallest volcano.

Arenal Volcano – the largest recorded eruption was in 1968

Costa Rica is serious about land conservation; it offers farmers, for instance, yearly subsidies if they keep part of their land forested.

Another popular tourist destination is  Manuel Antonio National Park: on Costa Rica’s central Pacific coast; it includes rugged rainforest, white-sand beaches and coral reefs.  It contains a  vast diversity of tropical plants and wildlife, including three-toed sloths, endangered white-faced capuchin monkeys, and hundreds of bird species. The park’s 1,680 acres (680 hectares) have hiking trails meandering from the coast up into the mountains.

But these are only two of the many wildlife and conservation sites you can visit in Costa Rica.  It is one of the most valued environmental destinations in the world – with over 100 protected areas to visit. 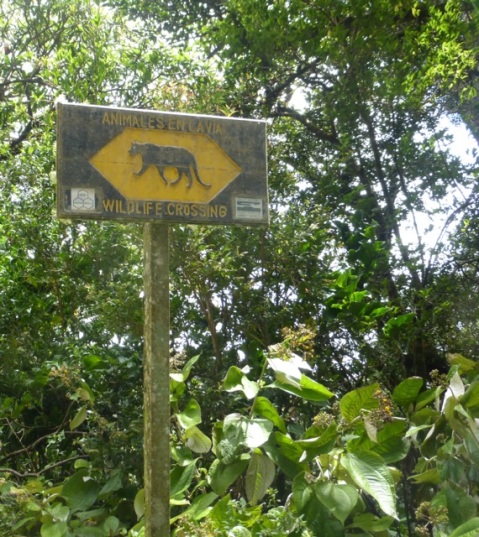 Costa Rica – a land of conservation and adventure

There are zip lines, water adventures, beaches, wildlife tours, and much more to see in Costa Rica.

The first – and some of the best zip lines

Visit – you will love the people, the conservation lands, the adventure tours. . . 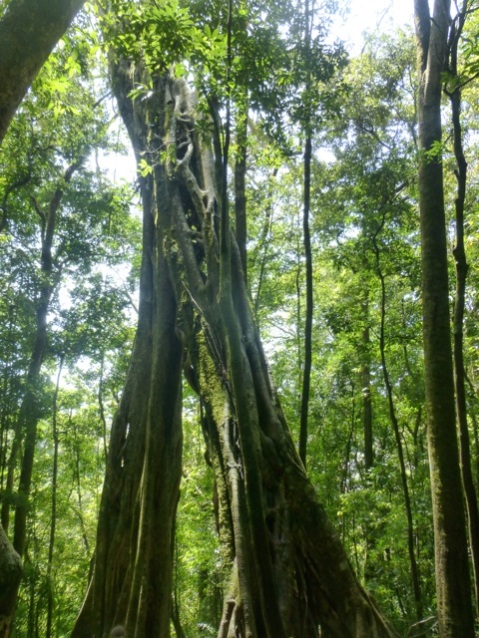 A magnificent – and fun (for people) – Strangler Fig

That’s me on the way up. The view from the top was spectacular. I felt like a bird perching high above the land.

7 responses to “In Costa Rica: Facts”