Thought for the Day: Everyone You Meet

Philo of Alexandria from: http://www.earlychurch.org.uk/philo.php

The Hellenistic Jewish philosopher, Philo of Alexandria (c. 20 BCE – 50 CE),  who lived in Alexandria, Egypt, during the Roman Empire said, “Be kind, for everyone you meet is fighting a great battle.” 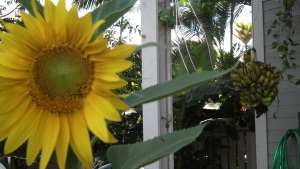